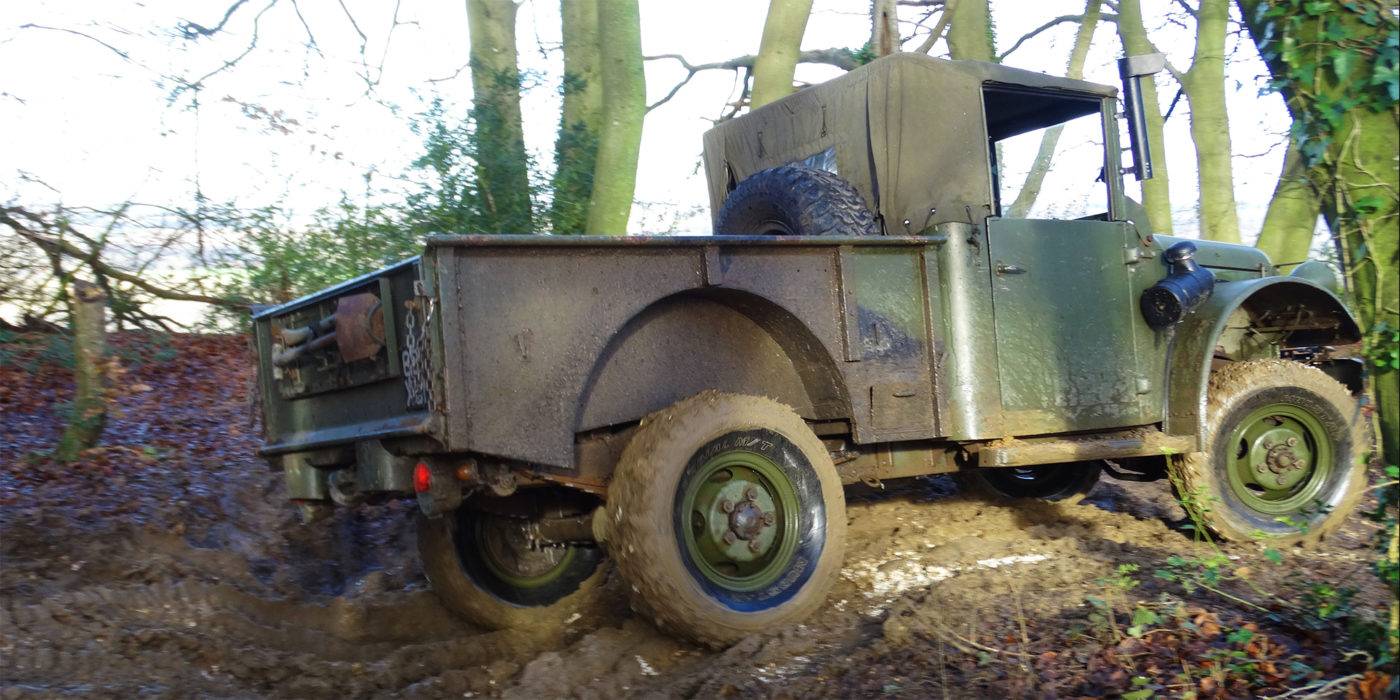 A slice of America in the UK 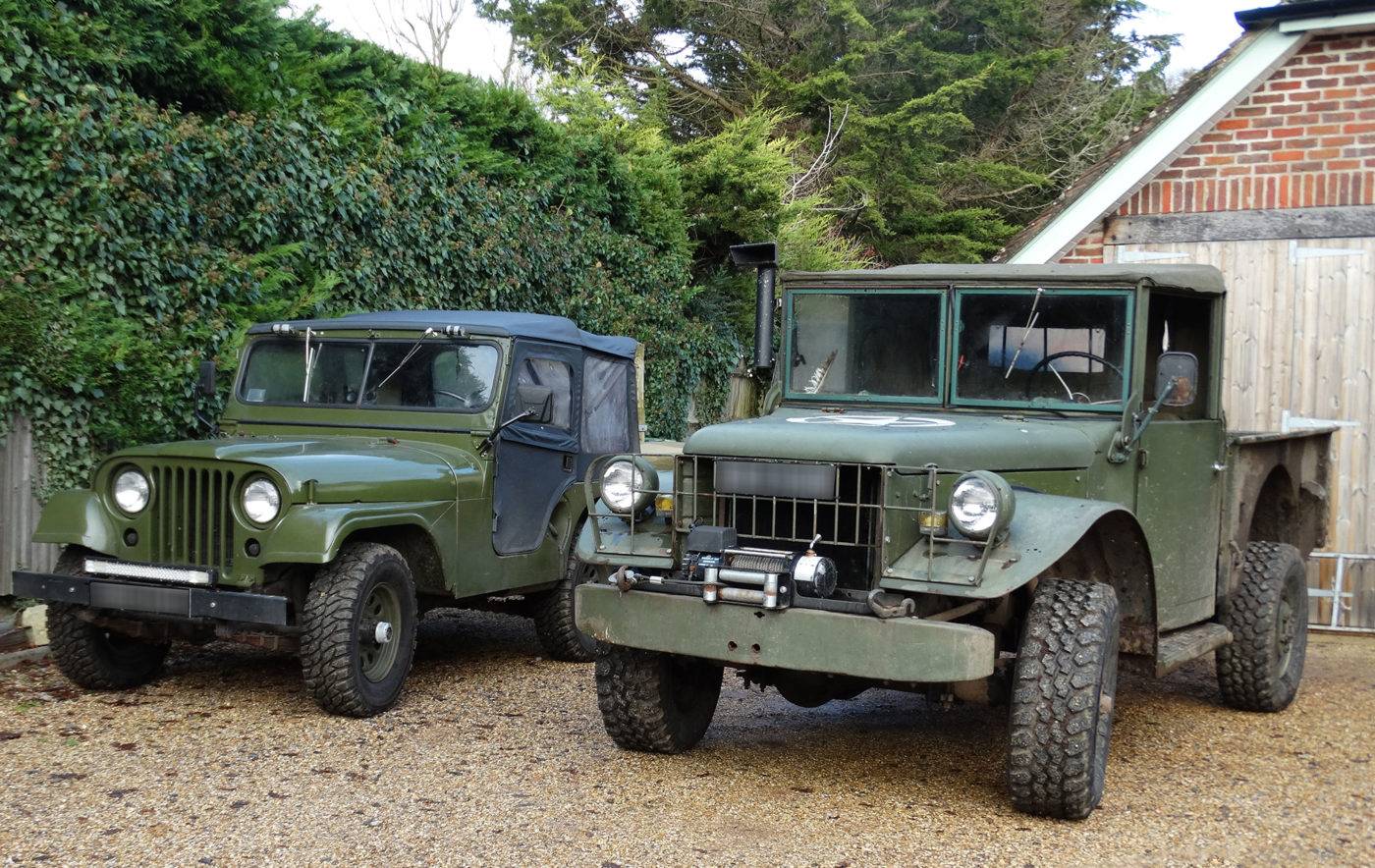 Despite knowing that we had already purchased a Unimog, Gary was still happy for us to pop round and look at some of his trucks, so I fired down for a look around.

The Dodge M37 was the one we had talked about, it’s a great looking military pickup from 1953 designed as the next step up from the Willy’s. this particular truck was used by the US Airforce for tugging planes around airfields, it then became a wrecker and then later a pickup.

Gary isn’t your usual type of military vehicle enthusiast and much prefers to use them as they were intended, just before we left he mentioned he had been all the way to Poole the previous day in it to get some steel supports for an engine winch, but it gets used off road all the time as well. 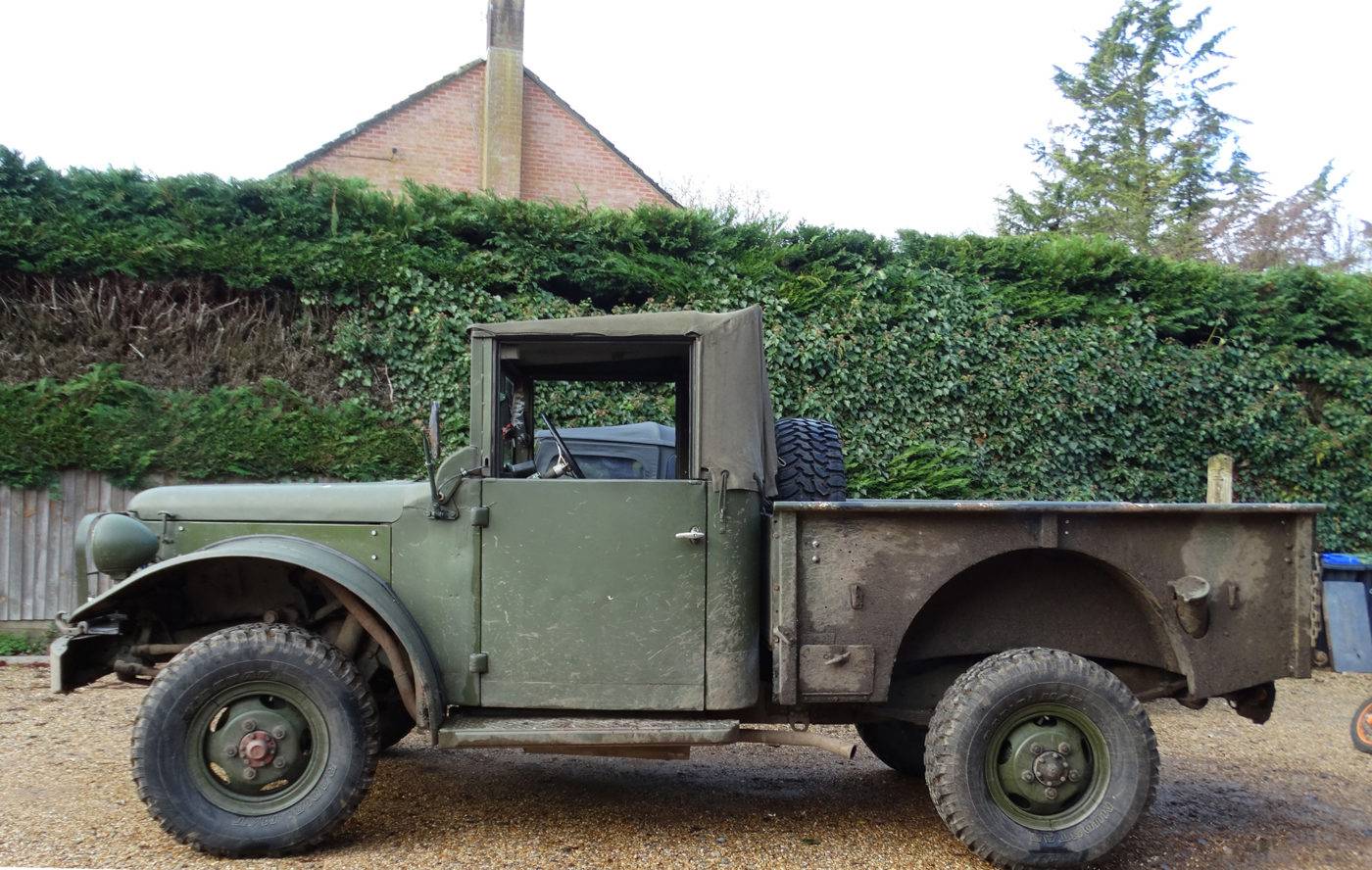 It also has some cool non original parts such as the snorkel, still to be connected, the Willans tailored seat belts with Falcon Bomber release clips and a dash cluster from a piece of mortar firing equipment.

The old petrol engine has been replaced with a diesel Ford transit engine and the front has a disc brake conversion, the reason for the engine is simple, they are £200 a pop. 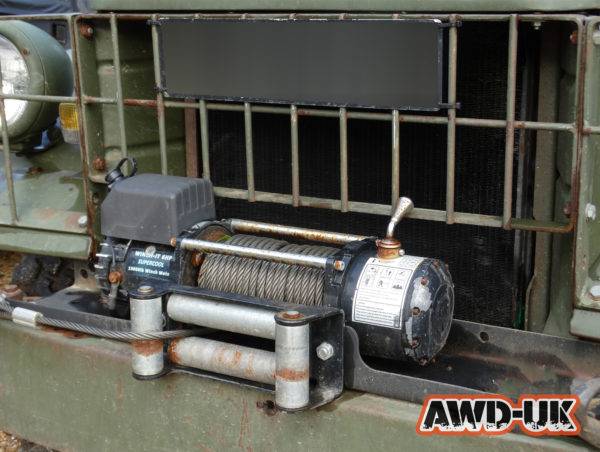 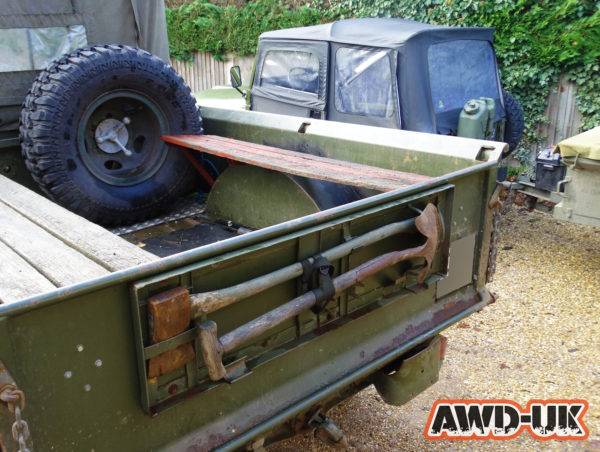 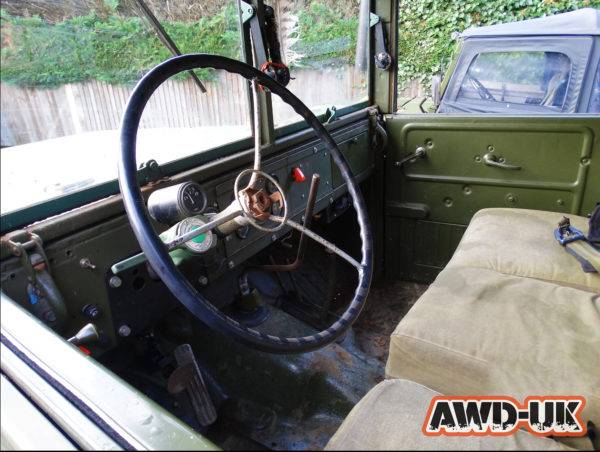 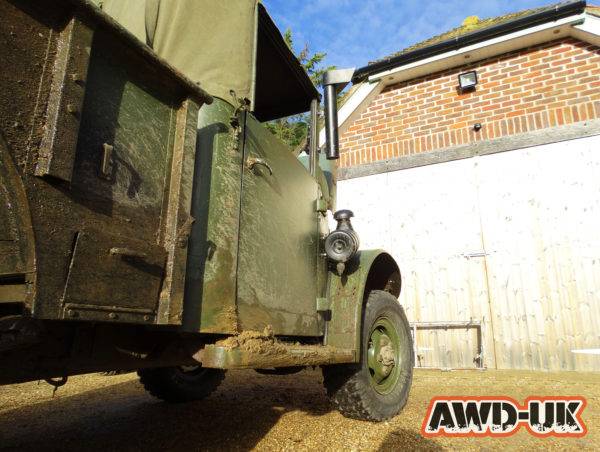 We went out for a quick run and its quite an experience, its loud as you would expect and you are open to the elements, although it does have side windows and a home engineered heater in the passenger foot well.

It rattles along on the road as people gawp at it and down the lanes its fantastic bopping along on its leaf springs. One of those vehicles that offers and adventure every time you jump in it. 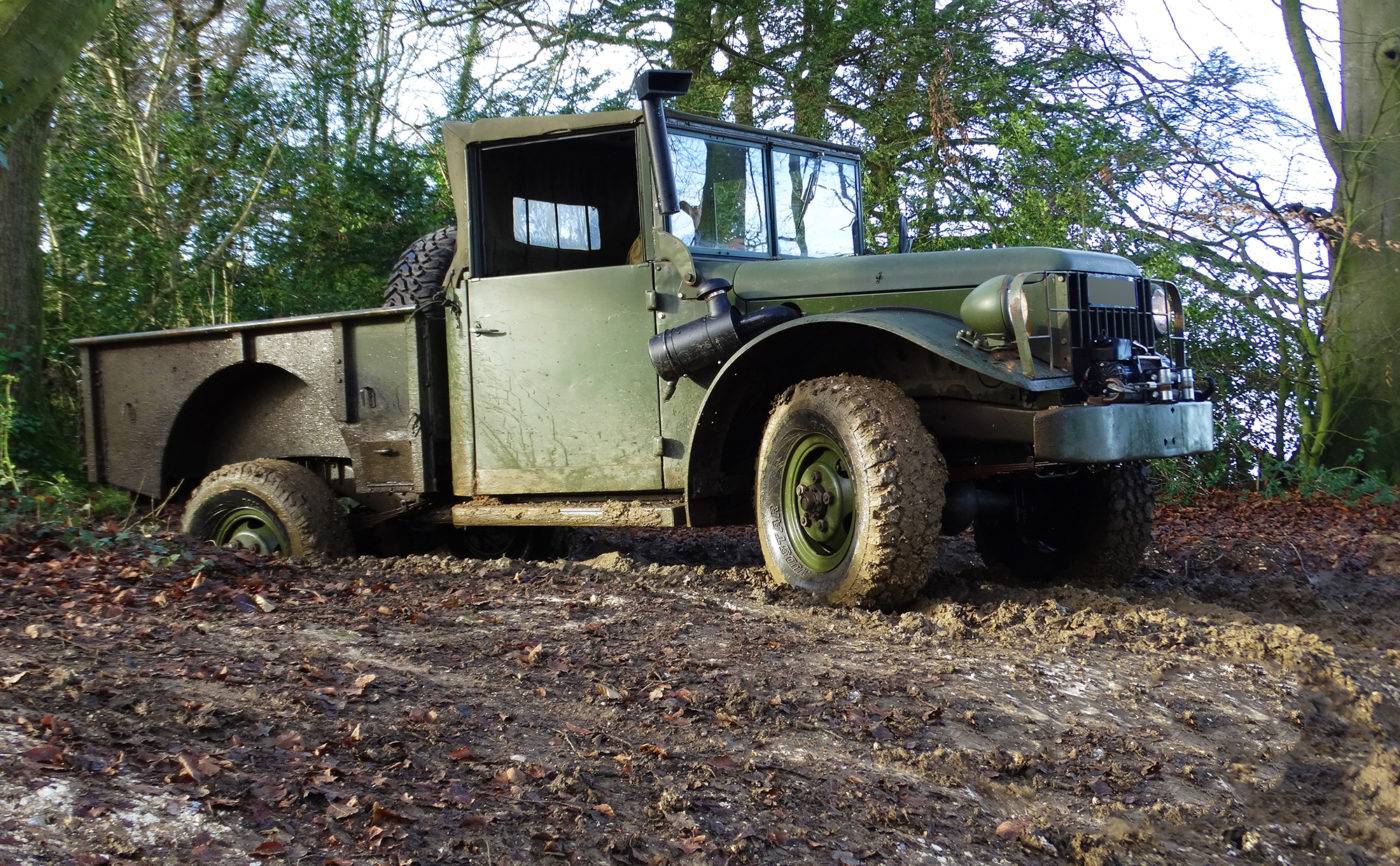 The little Jeep next to the M37 is an import that has been used as an off-roader. Gary and the family use it and the trailer to go on camping trips and explore the fantastic countryside that the United kingdom has to offer.

We absolutely love wandering around exploring and finding new and interesting vehicles to feature here at AWD-UK. 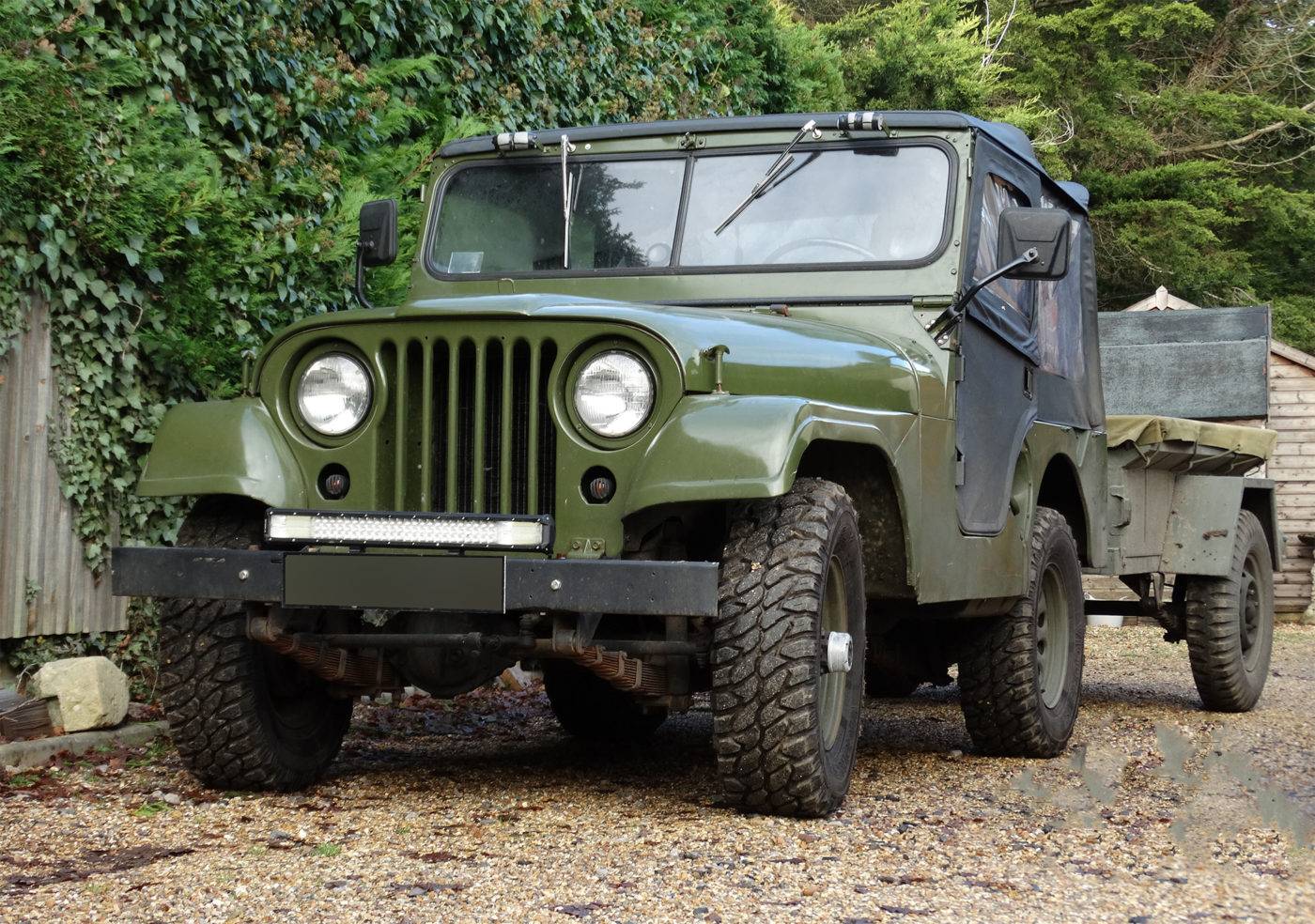 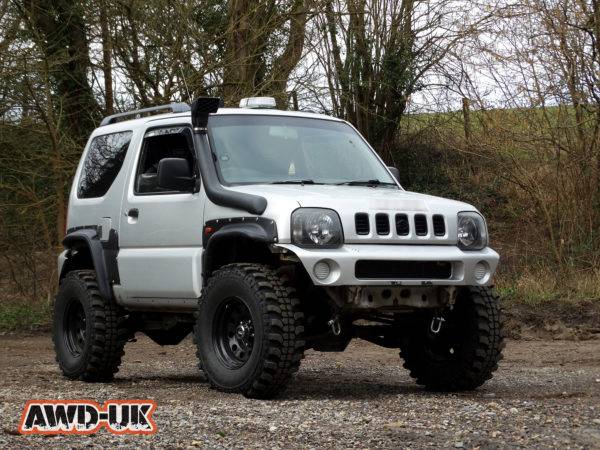 The Story Behind the P2 WRC Impreza Featured Vehicles
As soon as we arrived to our trackday on Monday we knew this Imp might be pretty special.
More
X
X