Just days before Ruairi Bell and Max Freeman took their maiden win at Tour of Epynt on tarmac in their brand new Rally 2 Skoda Fabia, they were of course getting their eye in at the most challenging tarmac venue in the UK….Bont Rally Stage.

With C1-R Motorsport on hand to support the car throughout the day, a number of media outlets reported on their debut test in the car on asphalt. When you are entwined in the world of rallying you often forget what it is like to look in from the outside. Officially gassed Youtube channel have put a great little video together which you can view below. It’s a great insight into jumping in a rally car of this spec from the public eyes view.

We were sworn to secrecy until the livery was released at Tour of Epynt and the Inspira Wealth backed car looks fantastic in black. The team are focusing on moving rallying forward and are carbon negative for the 2022 BRC season by working with ClimatePositive. We wish Ruairi and Max the best in the battle for BRC honours this season. Big thanks to Colin Hughes and Arfon Jones for braving the weather to take some fantastic shots at Bont. 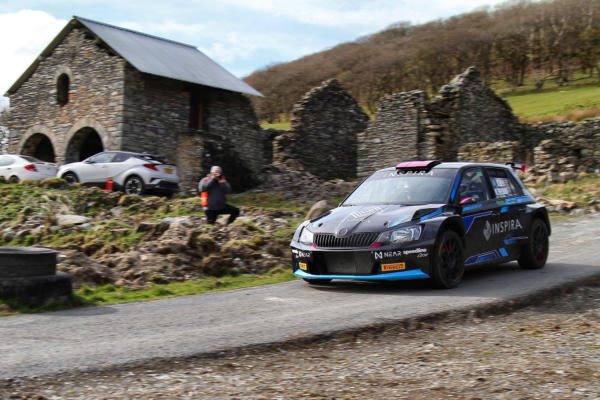 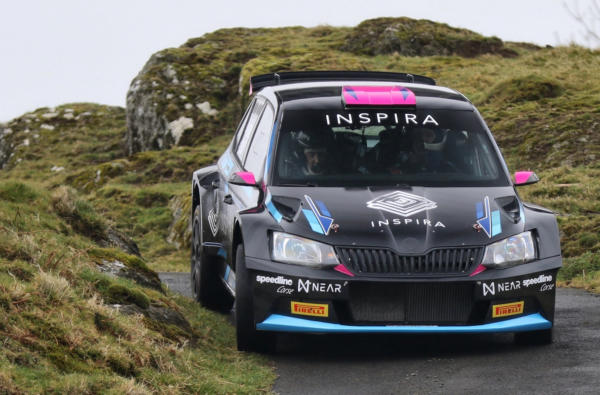 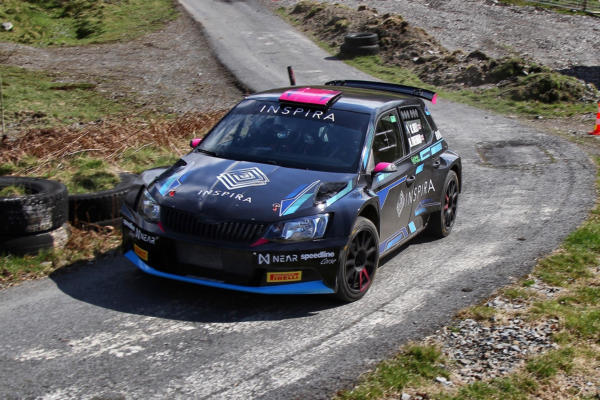 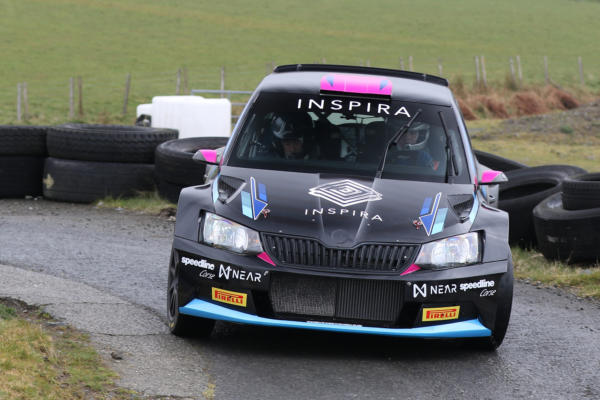 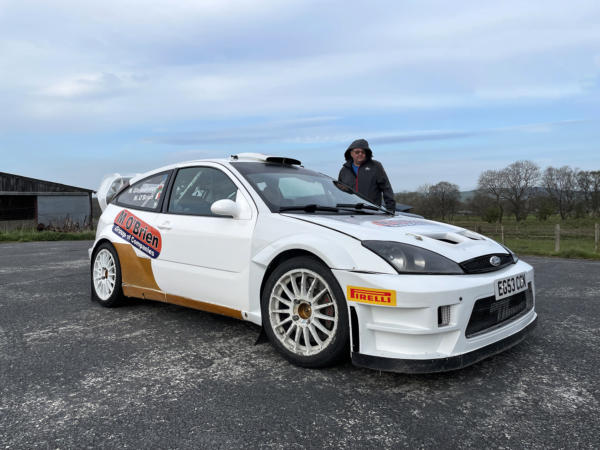 Featured Vehicles
those hairs standing up on the back of your neck as the smell of 102 octane and hot brakes breezes by.
More 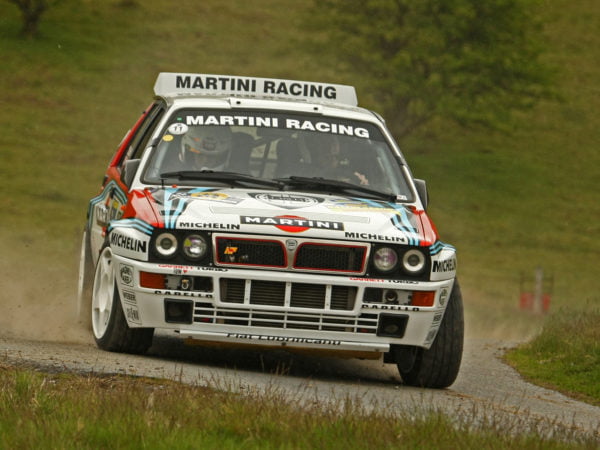 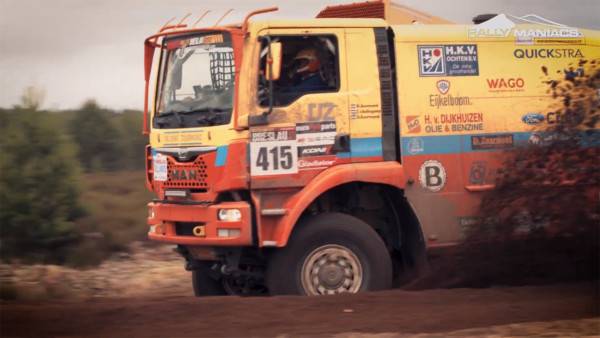